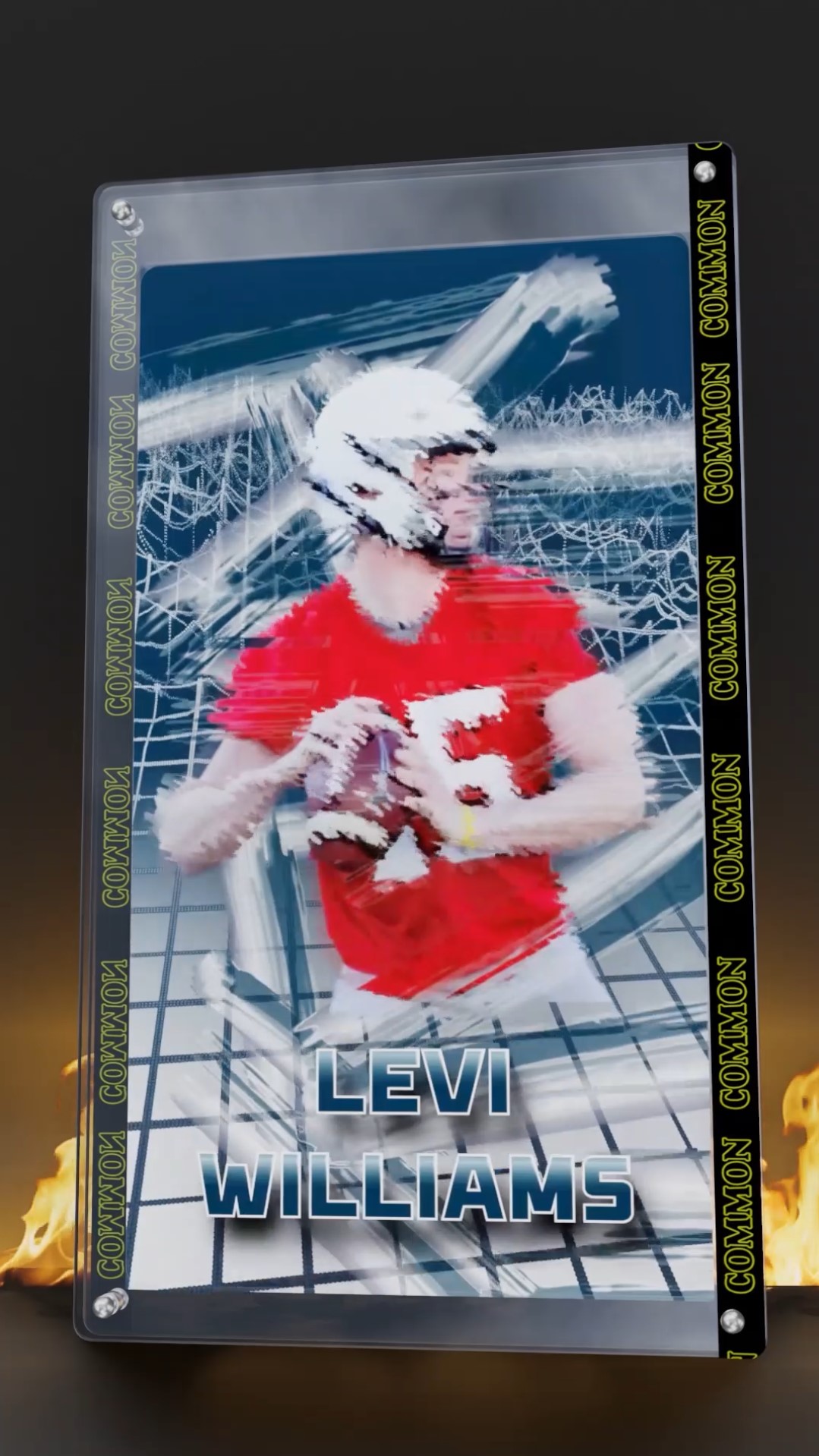 Quarterback Williams finished the 2021 season on a high note earning Offensive MVP in Wyoming's 52-38 win over Kent State in the Famous Idaho Potato Bowl. Levi became the first quarterback in college bowl history to rush for 200 yards, score four rushing touchdowns, and pass for one touchdown in a bowl game. The 200 rushing yards are the fifth-most in bowl game history by a quarterback. The former three-star recruit will take his talents to Utah State where he has three years of eligibility. Williams has a high ceiling and is already drawing comparisons to NFL standout, Josh Allen. 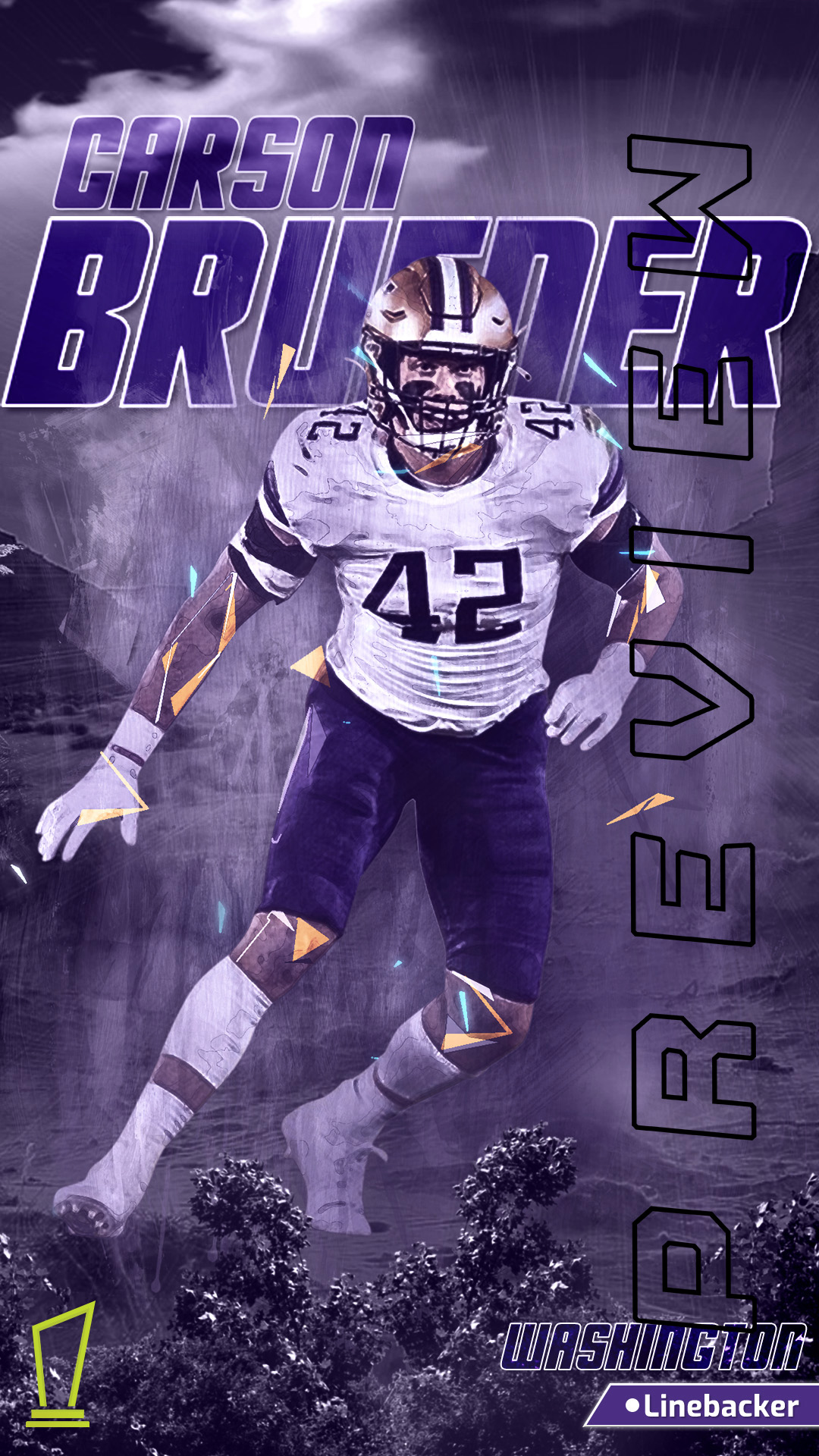 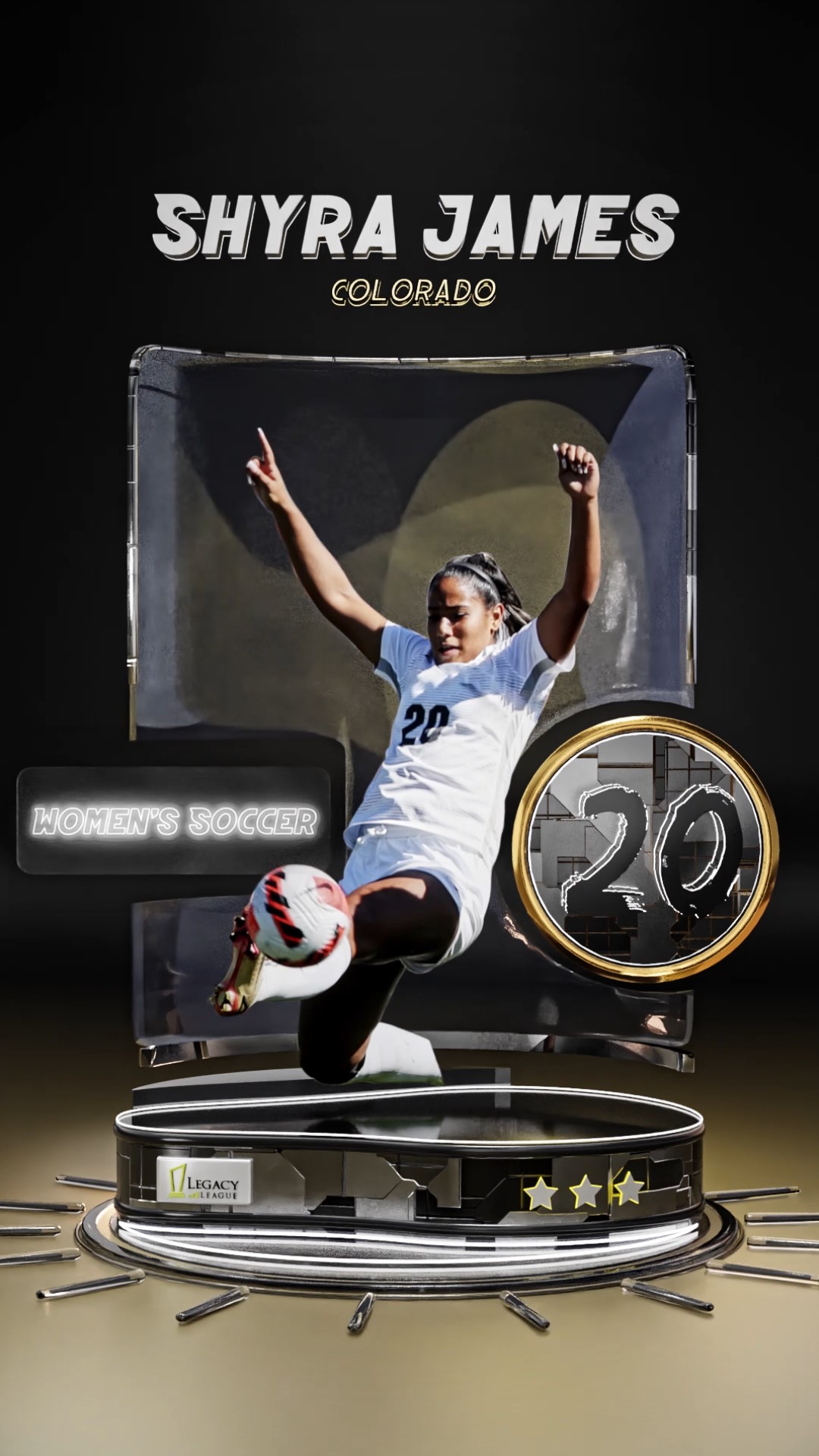 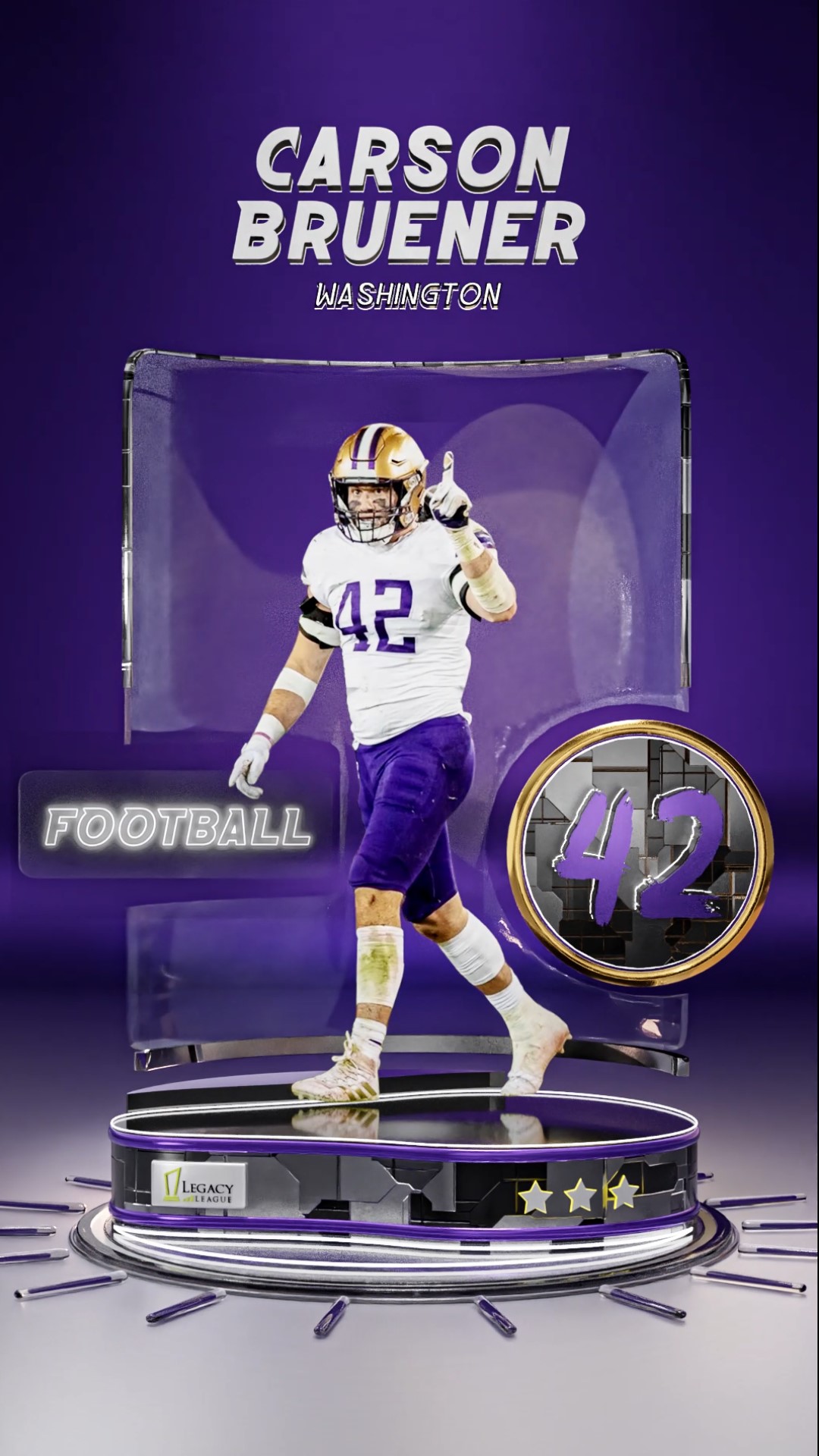 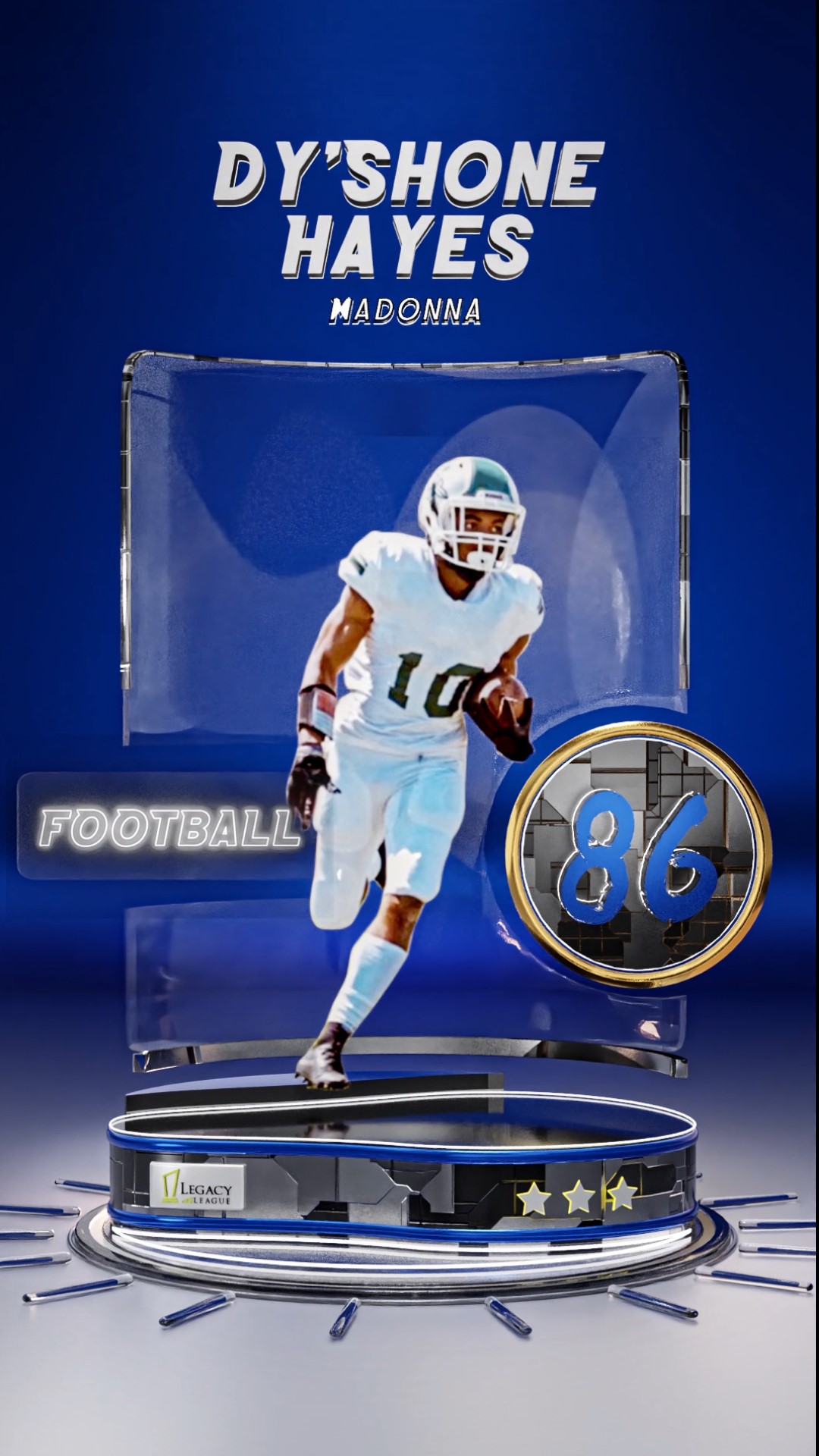 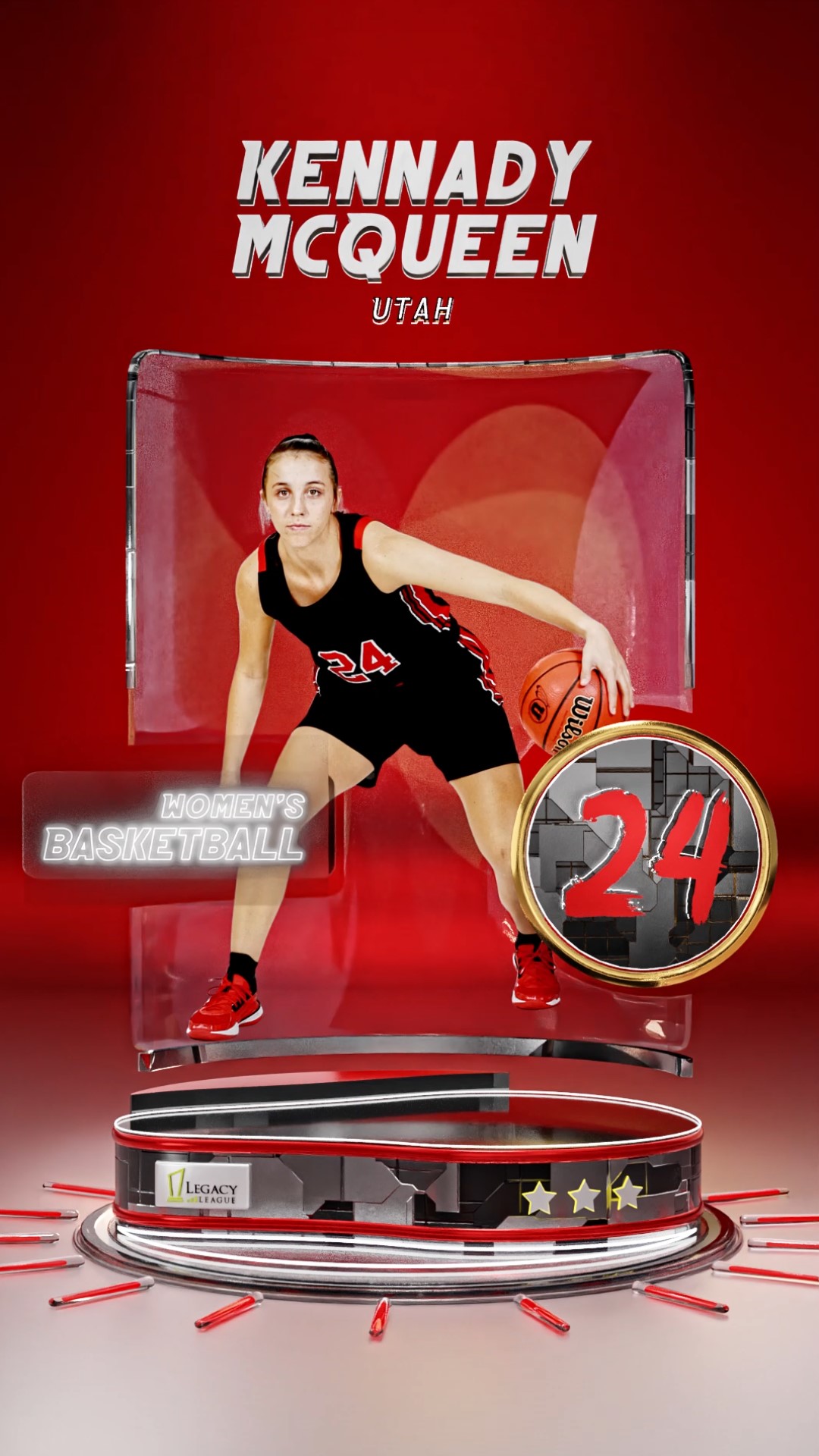 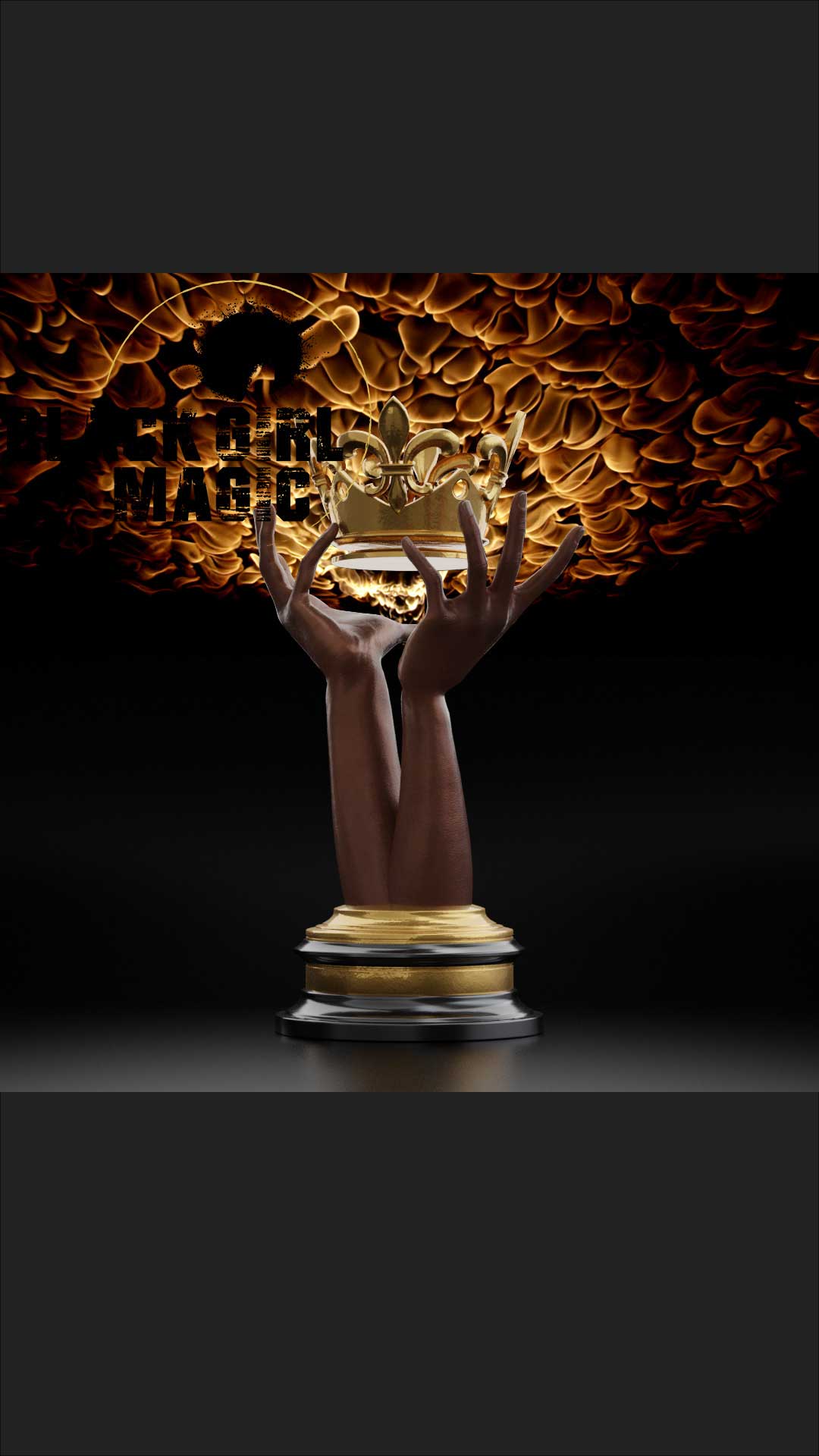 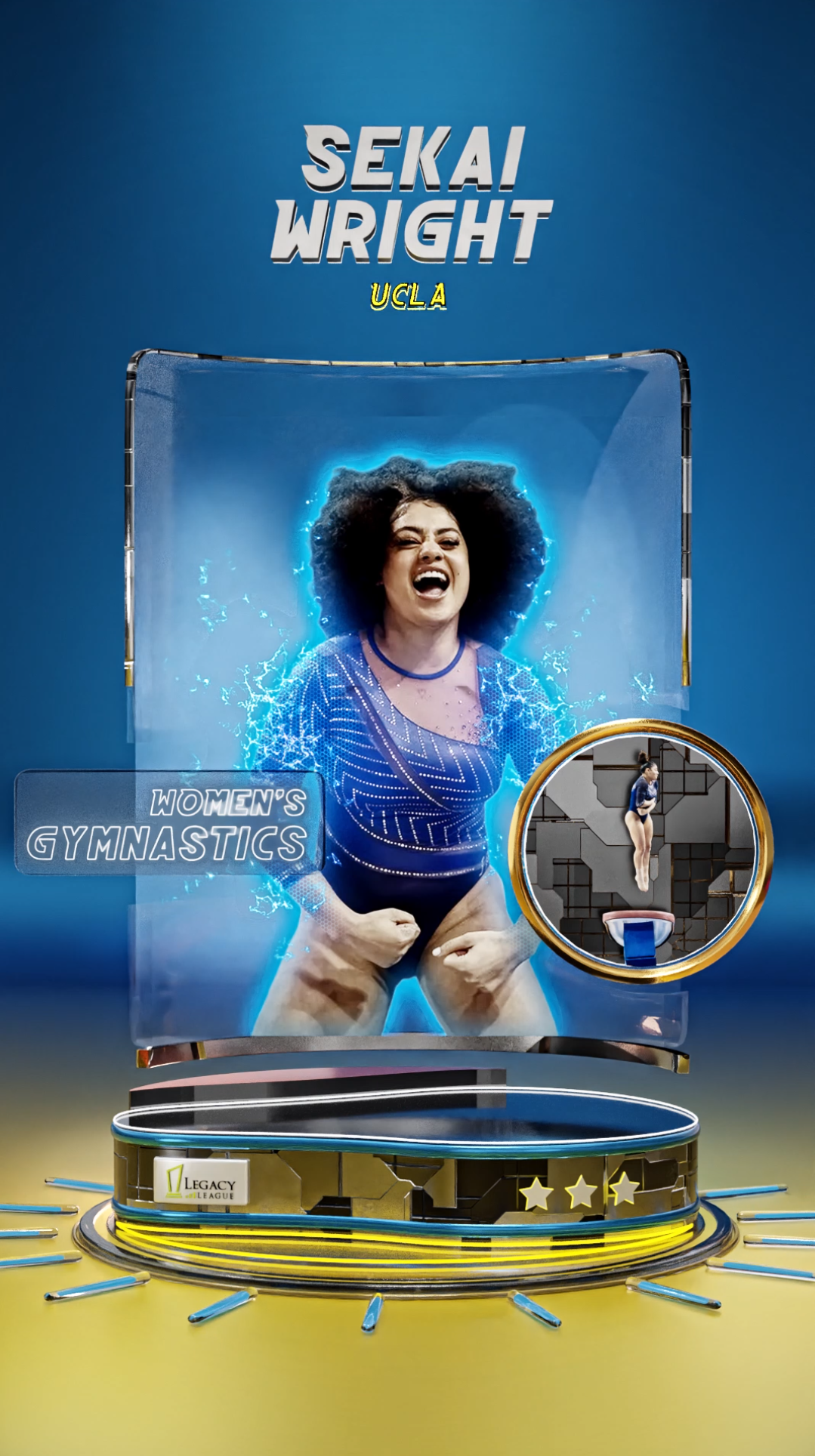 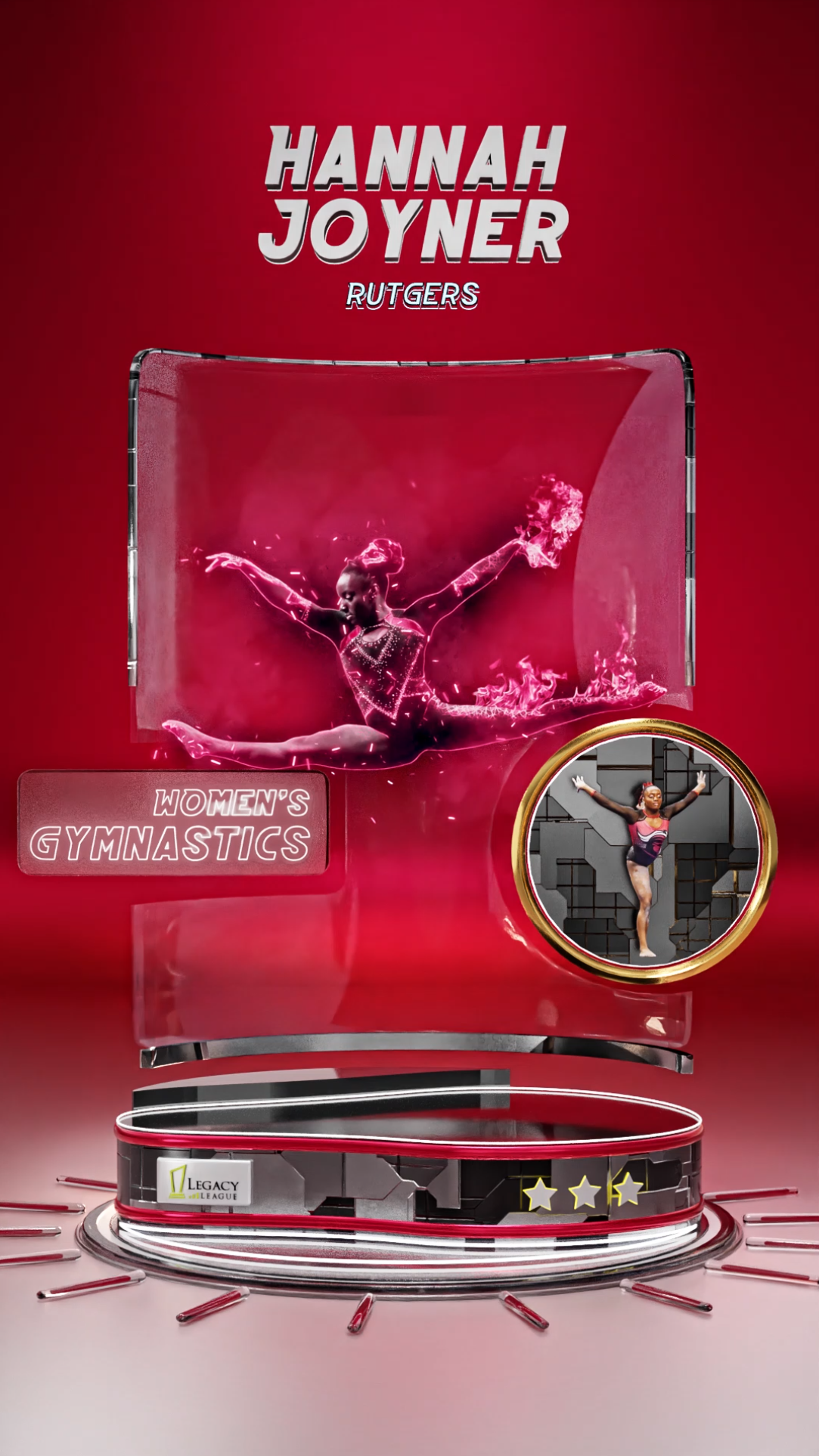 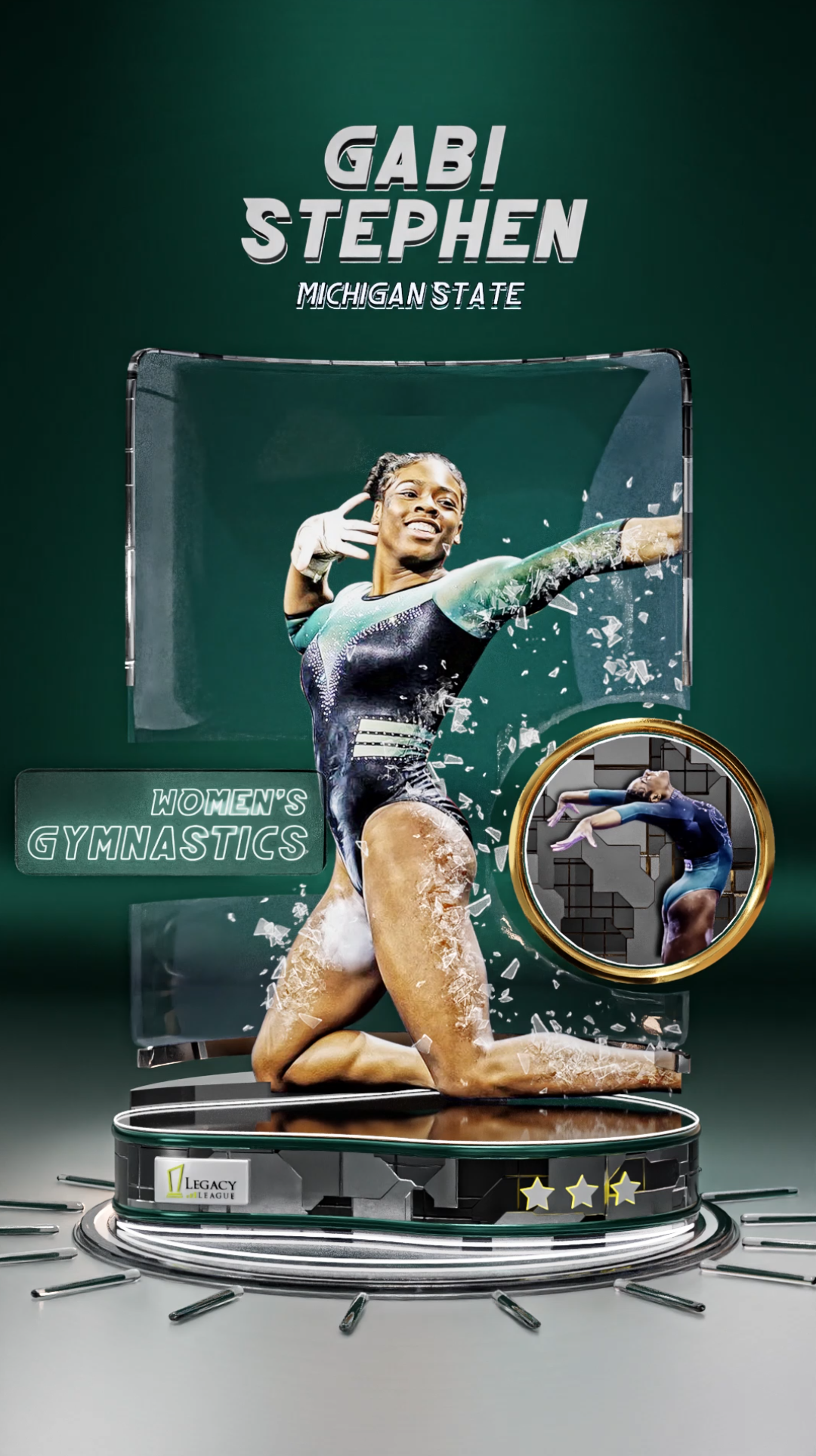 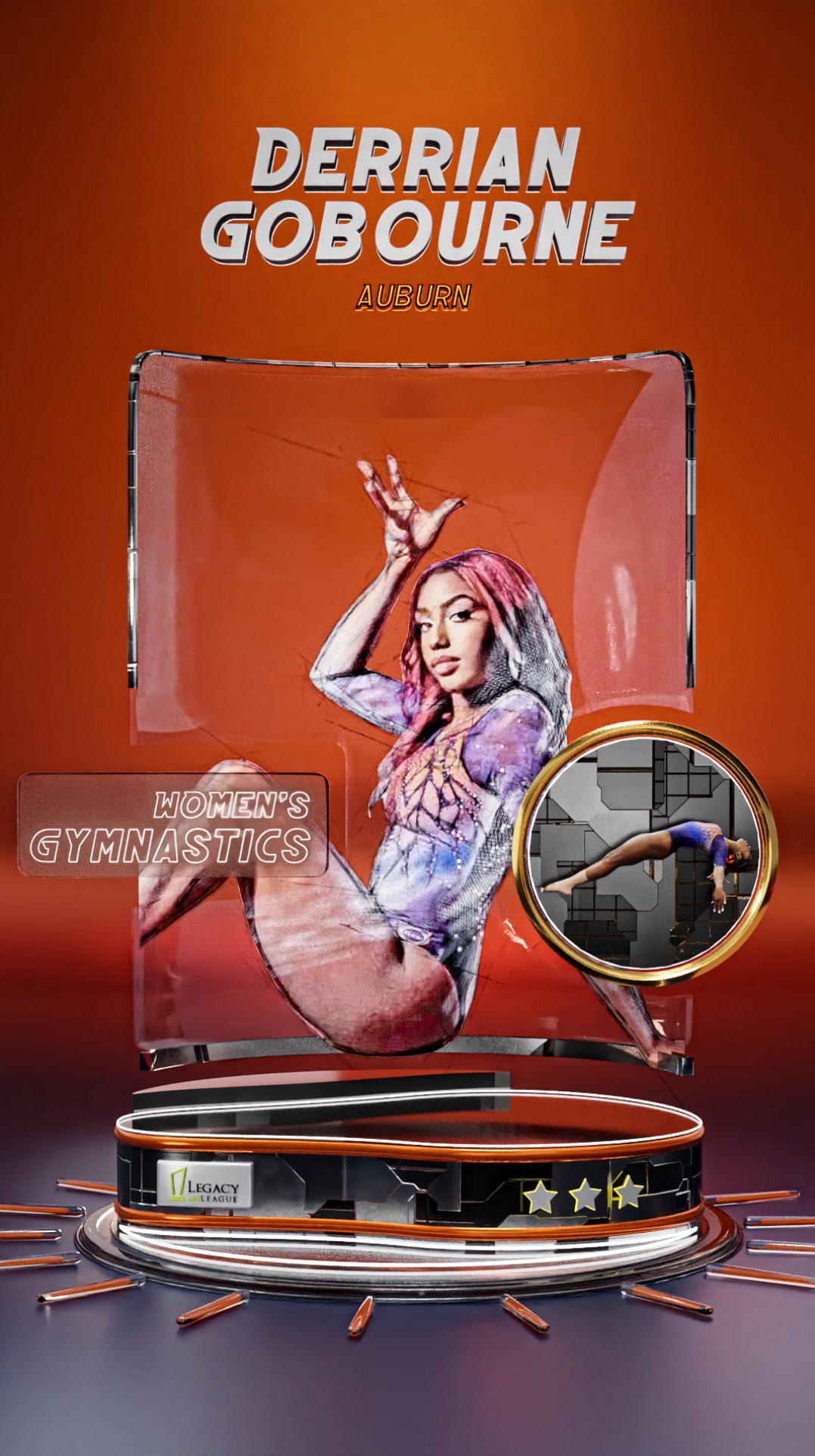 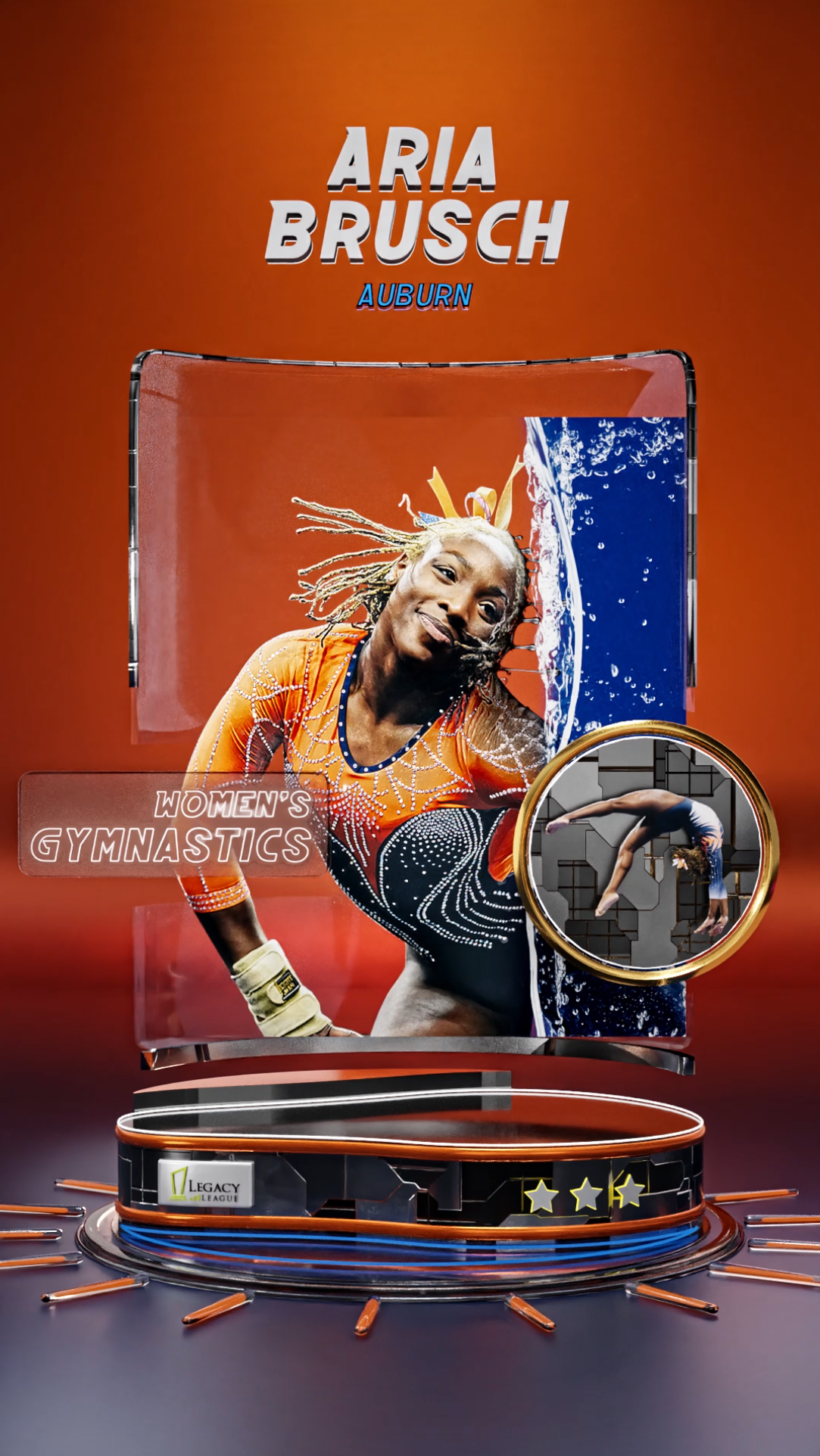