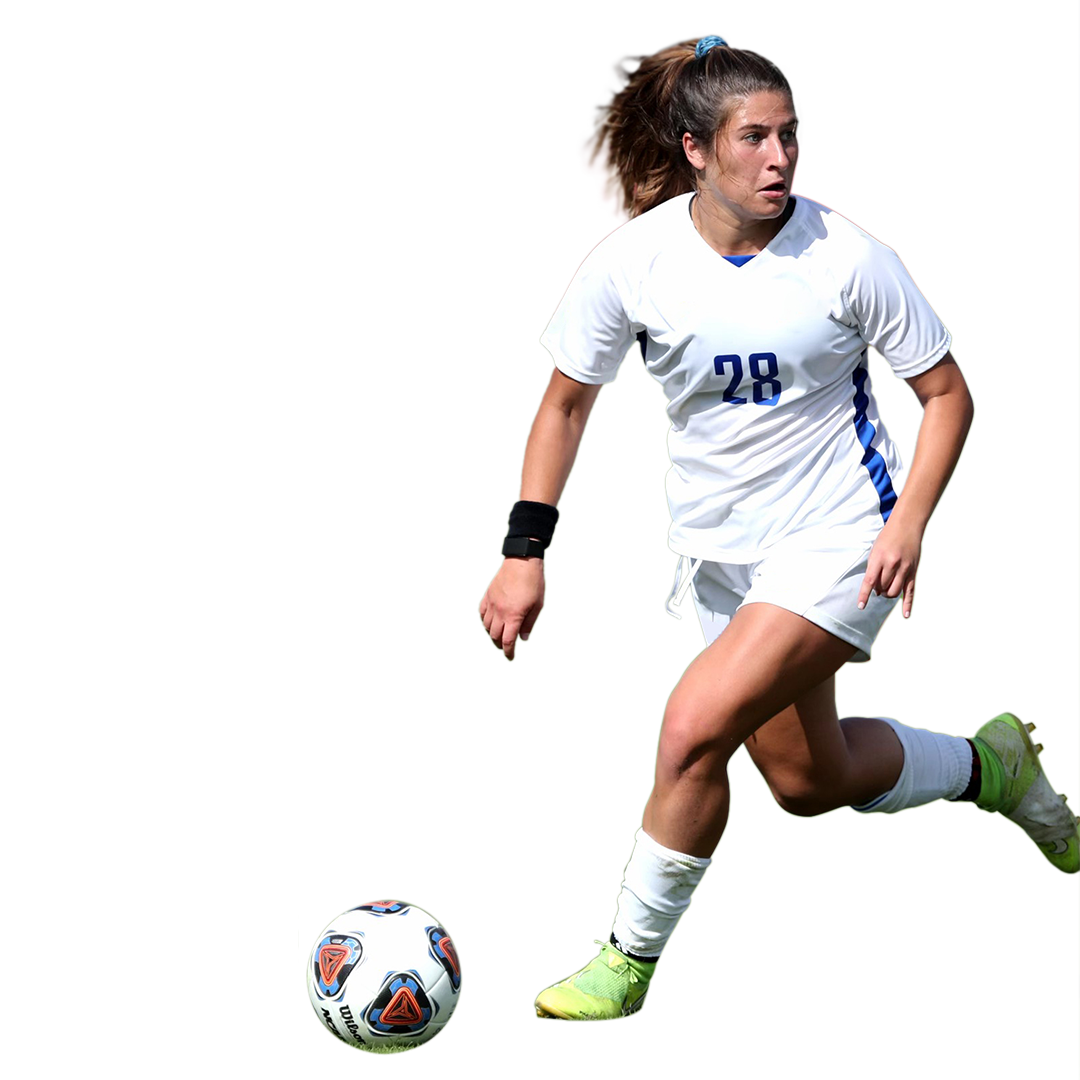 Sebazco in 2021 was named First Team Midfielder for the United Soccer Coaches All-South Region Team. Courtney also led the Mustangs to the second round of the NCAA Tournament for the first time since 2006 with a win against Texas before losing to No. 1 Florida State. Sebazco finished the season third on the team in goals, four, and points, 12, tallying four assists. The former AAC Rookie of the Year and All-AAC second teamer, helped the 21st ranked Mustangs record 10 shutouts, second-most in SMU history. 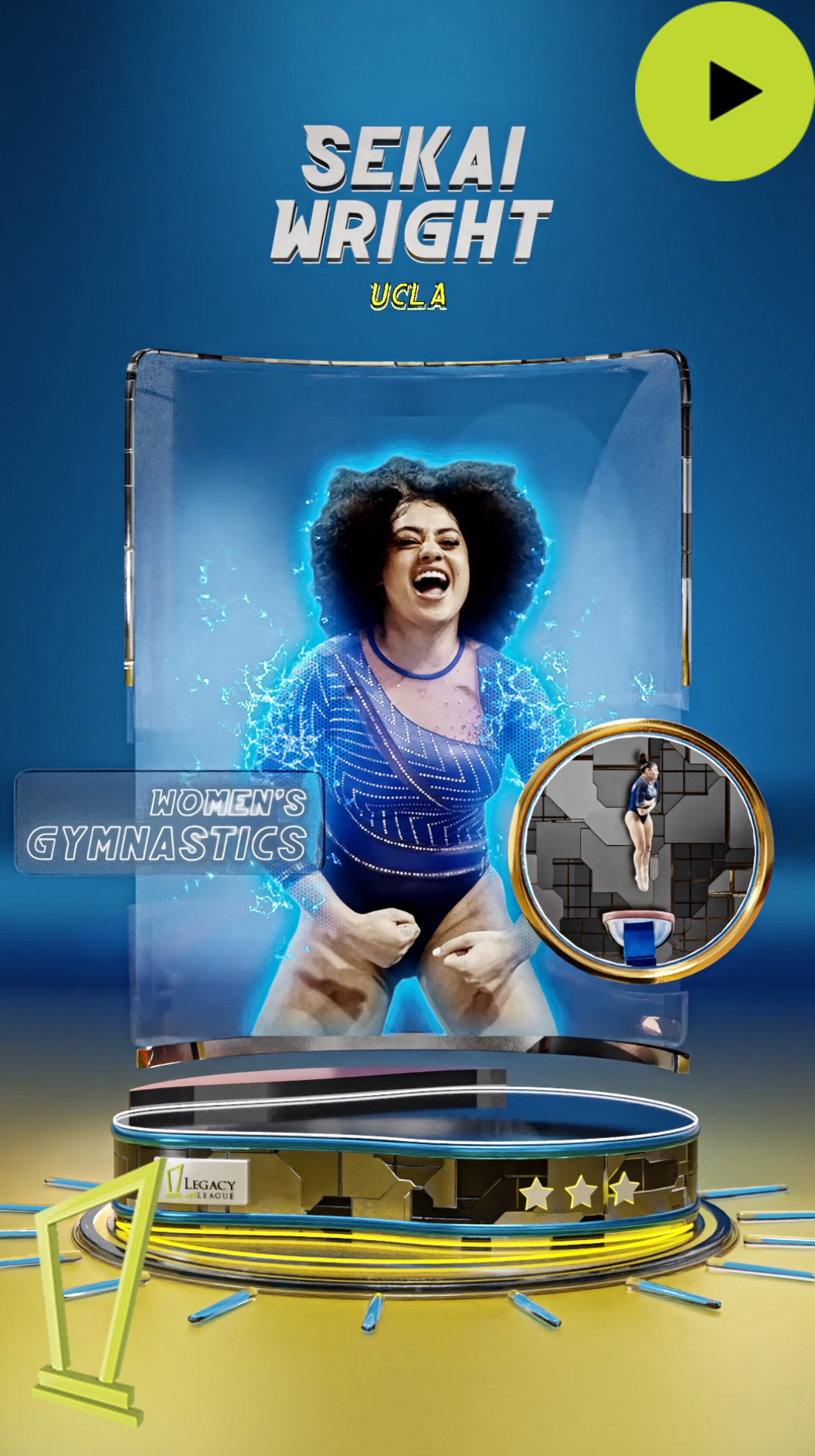 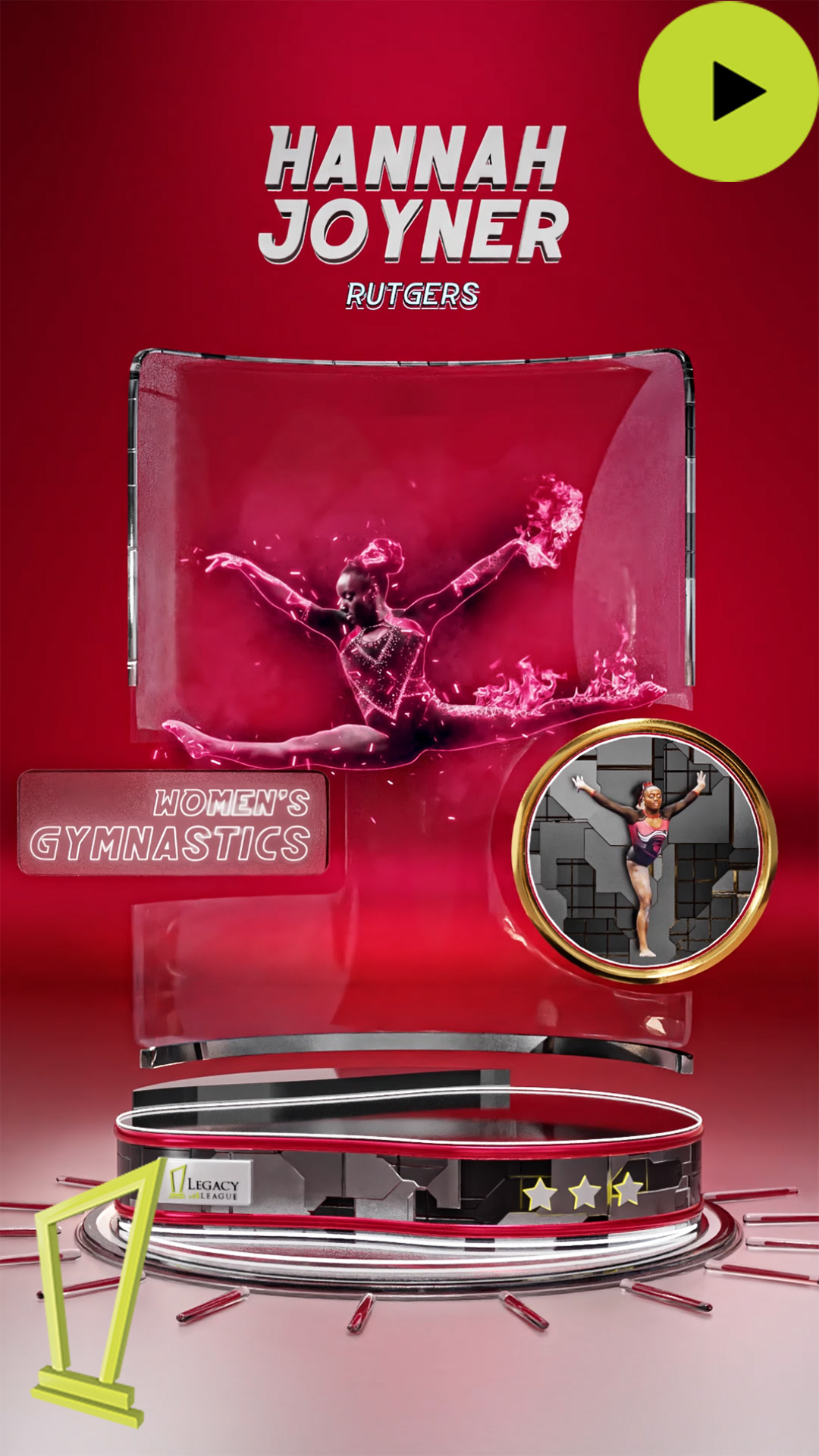 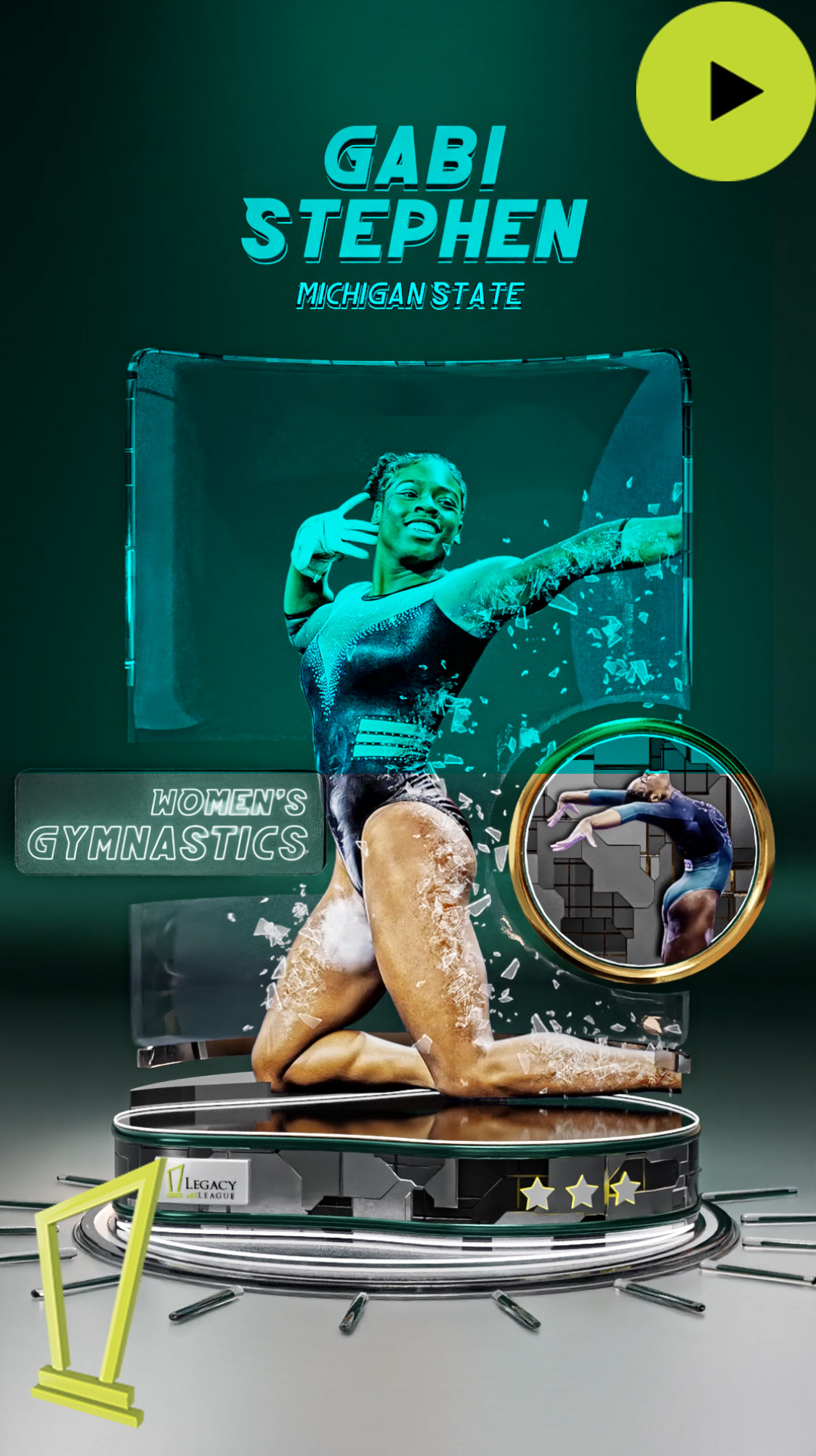 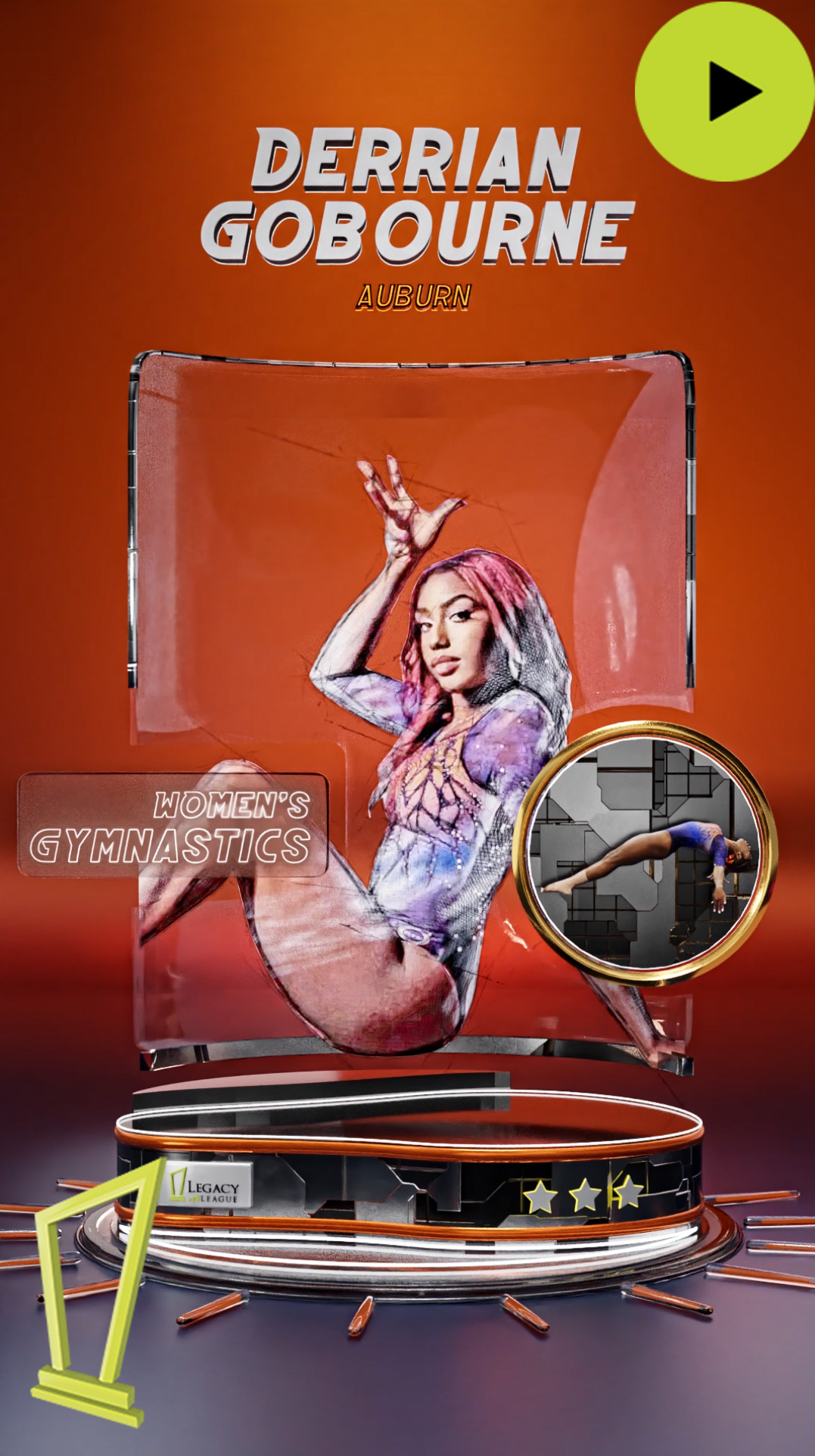 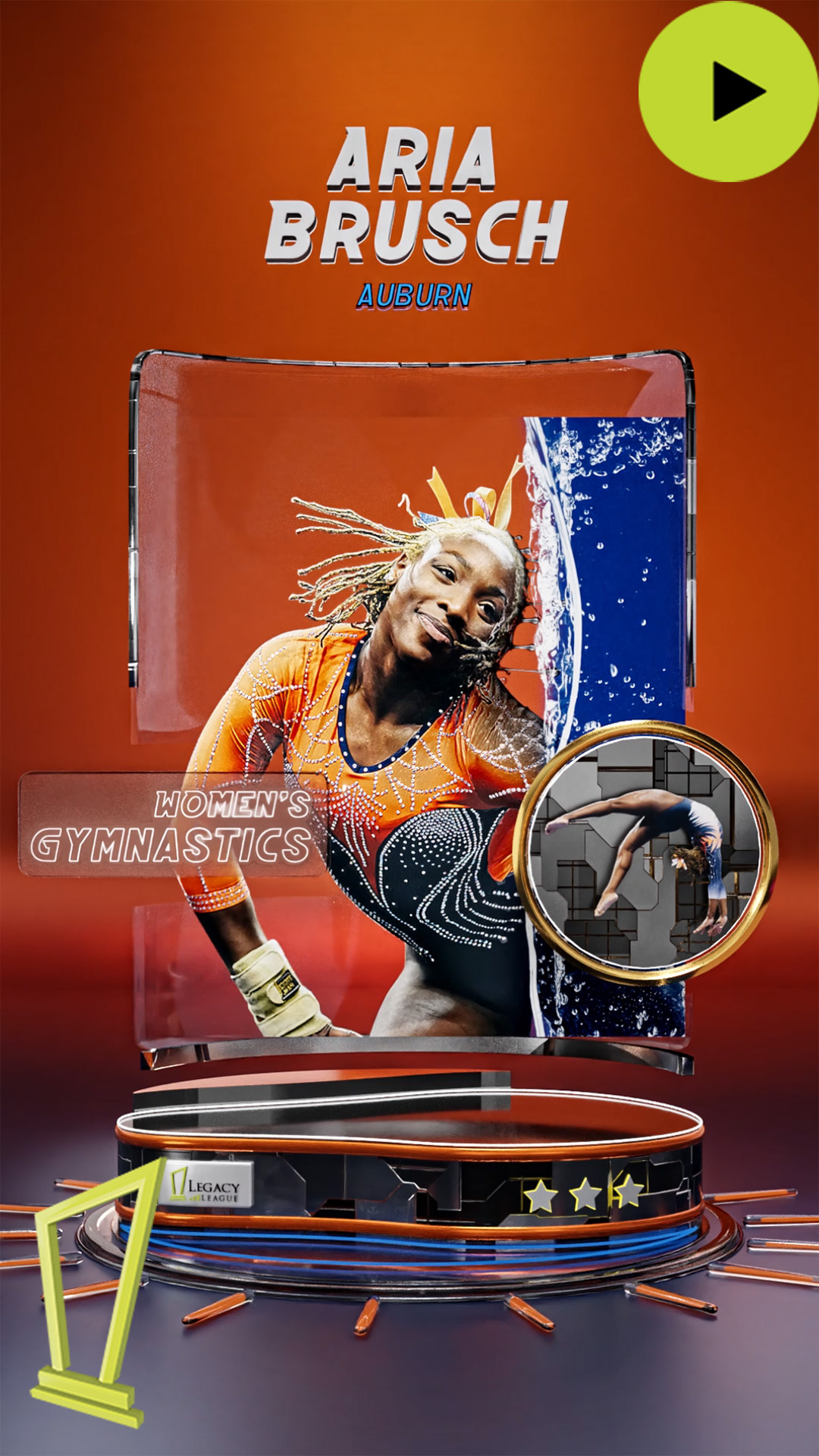 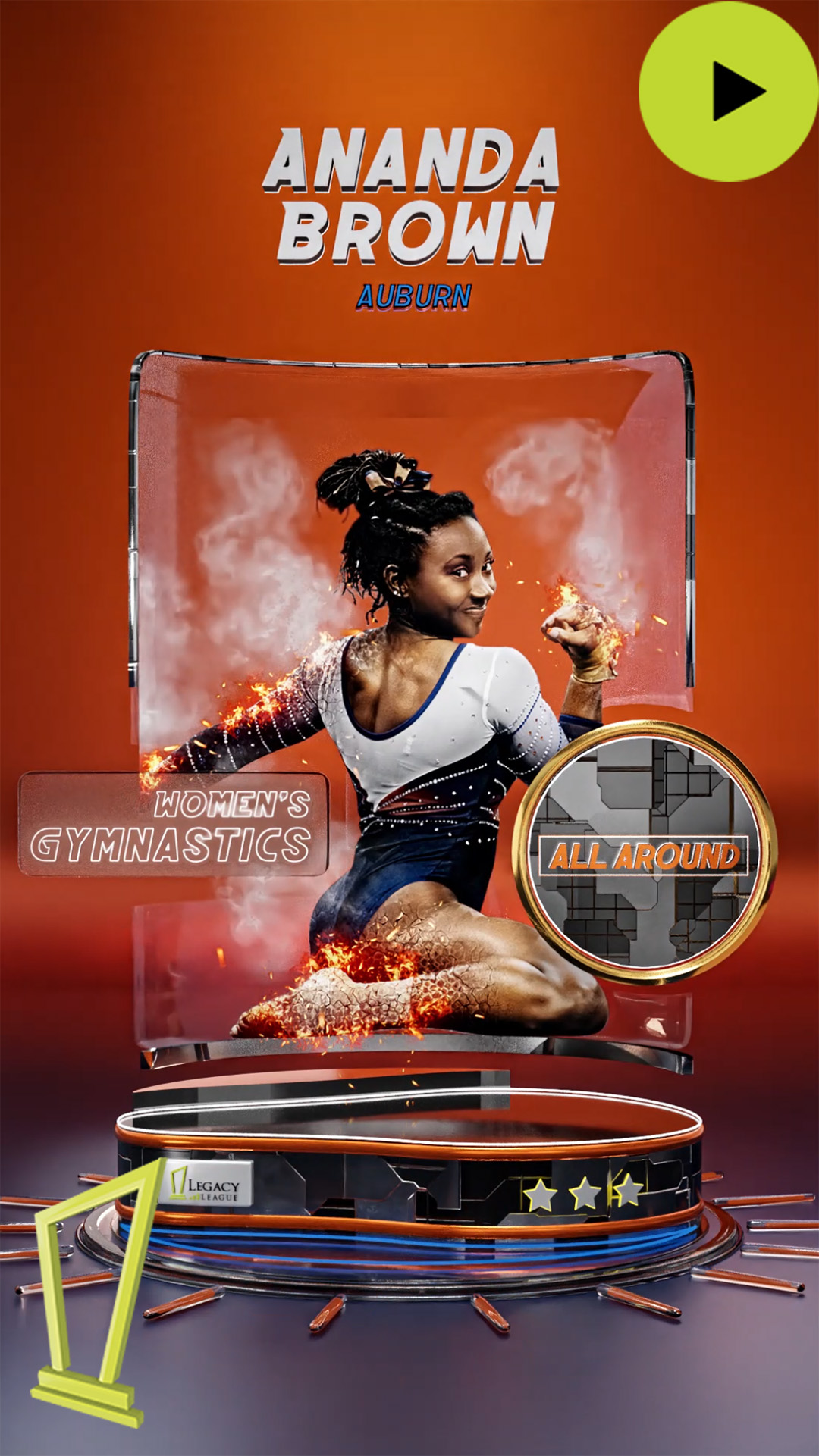 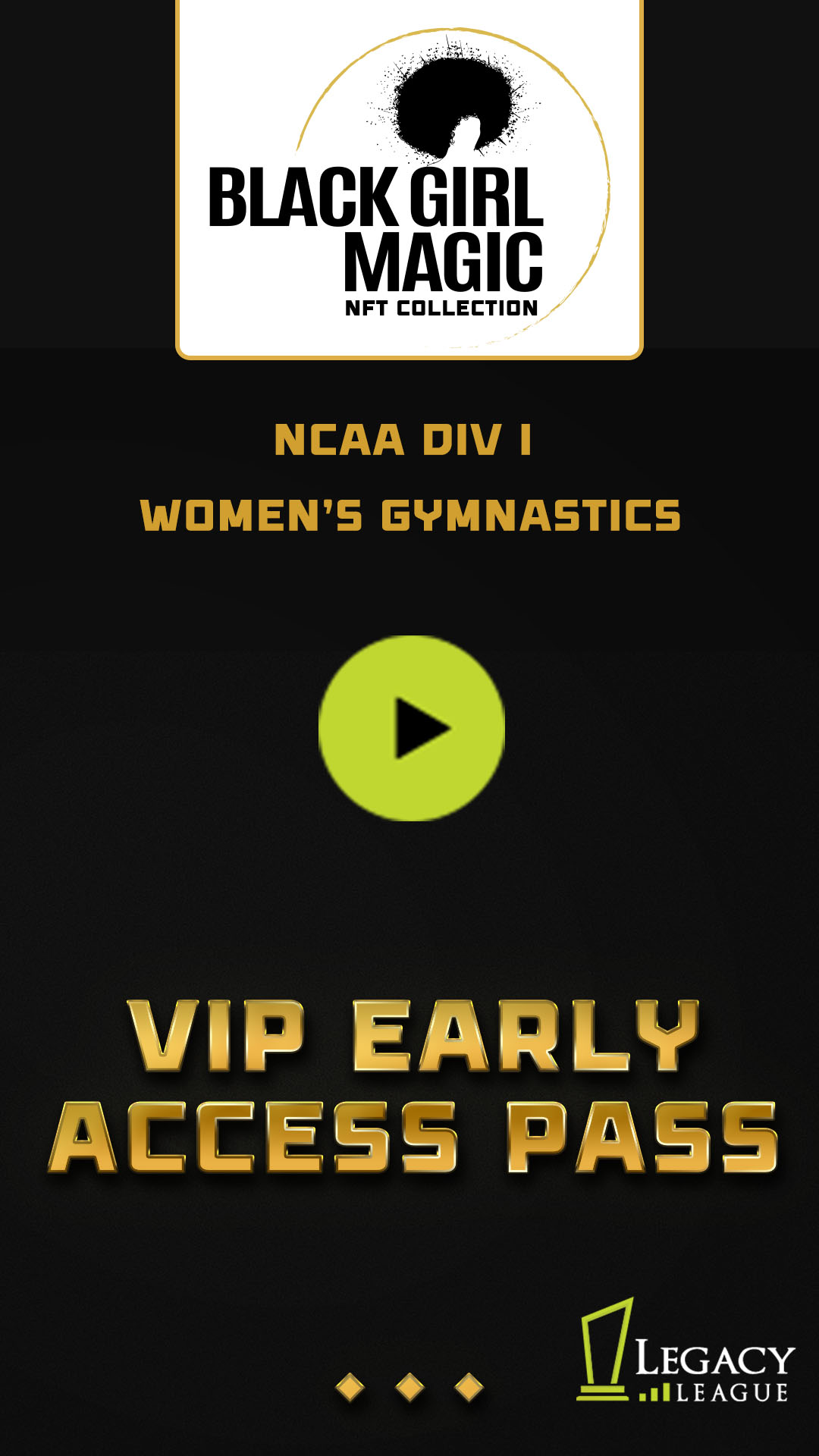 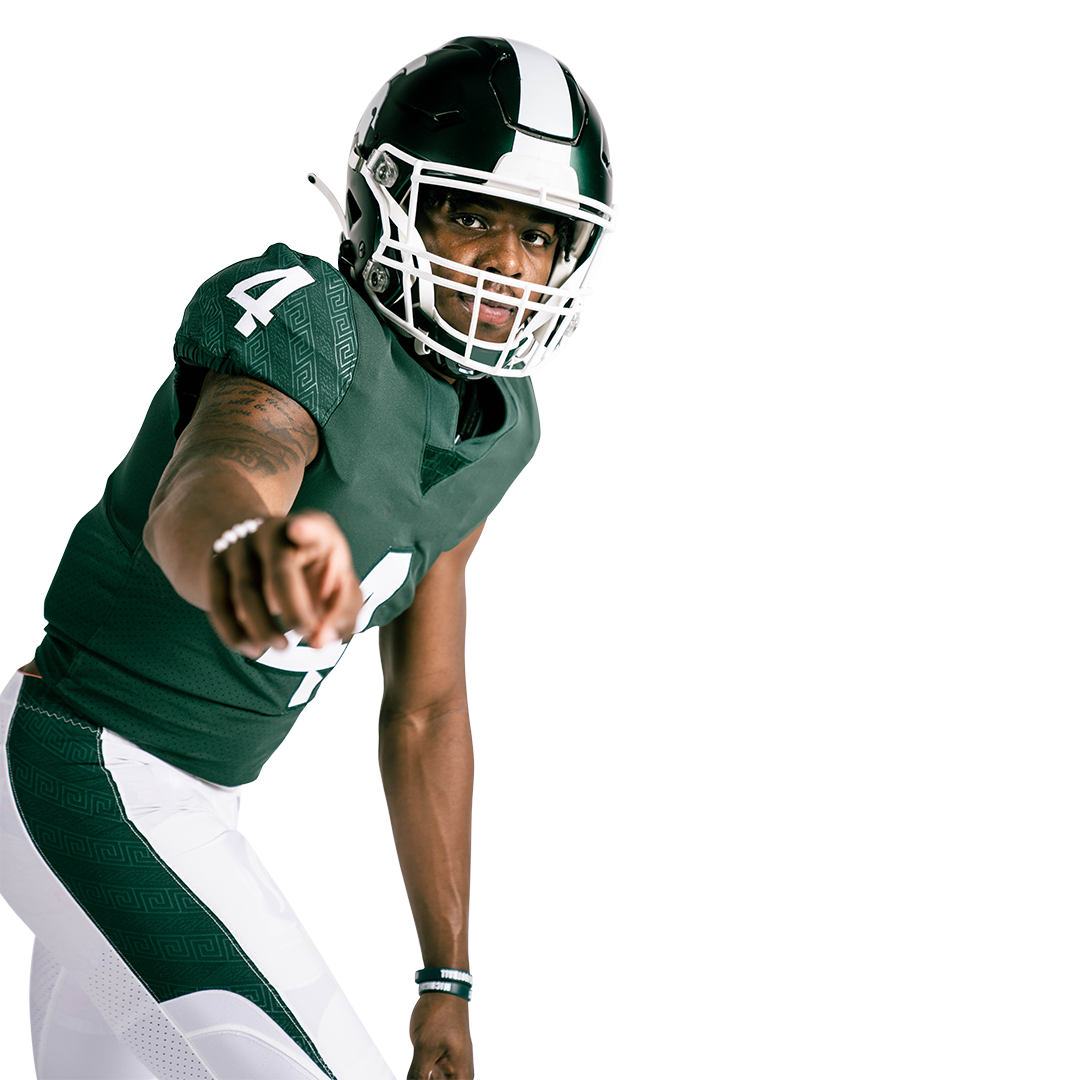 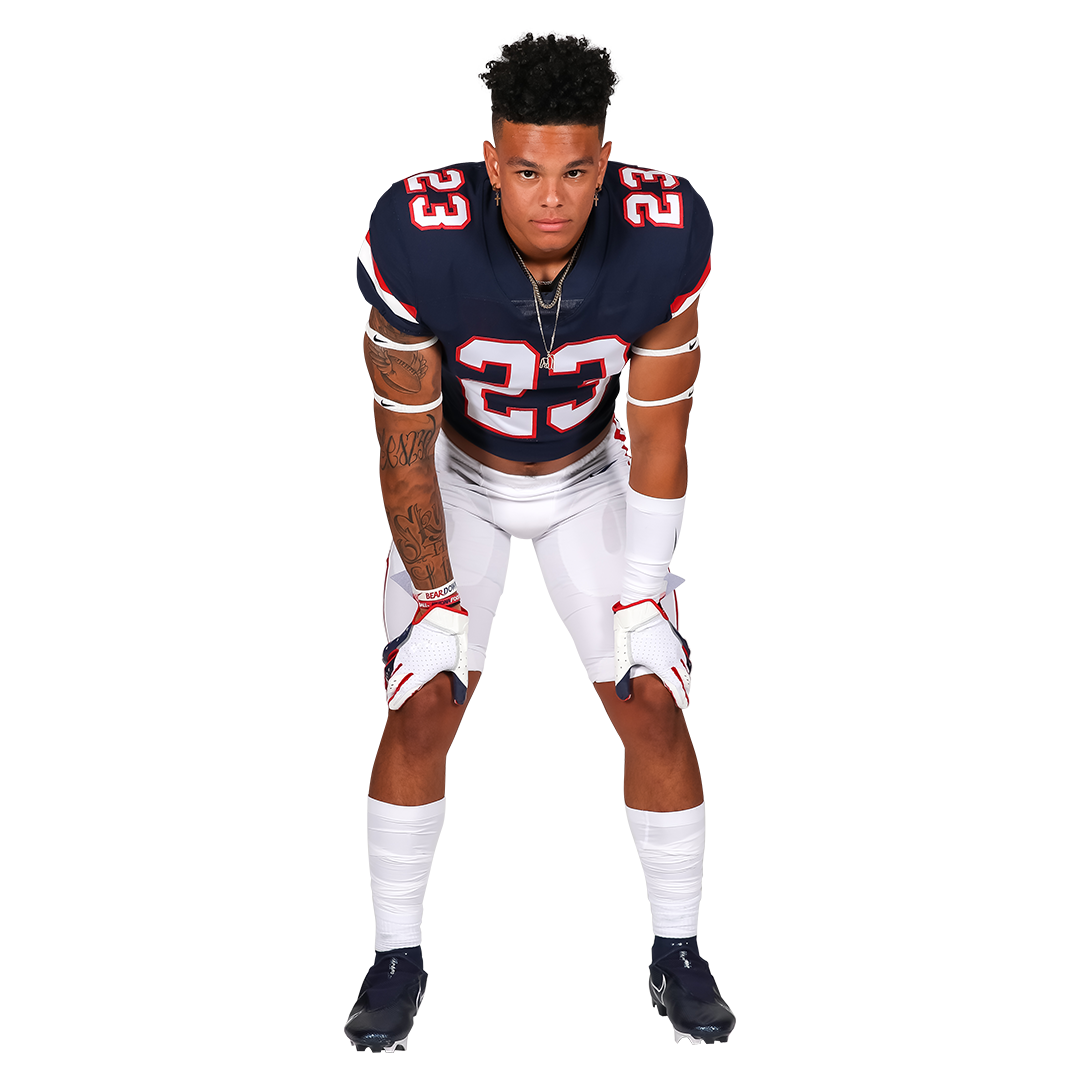 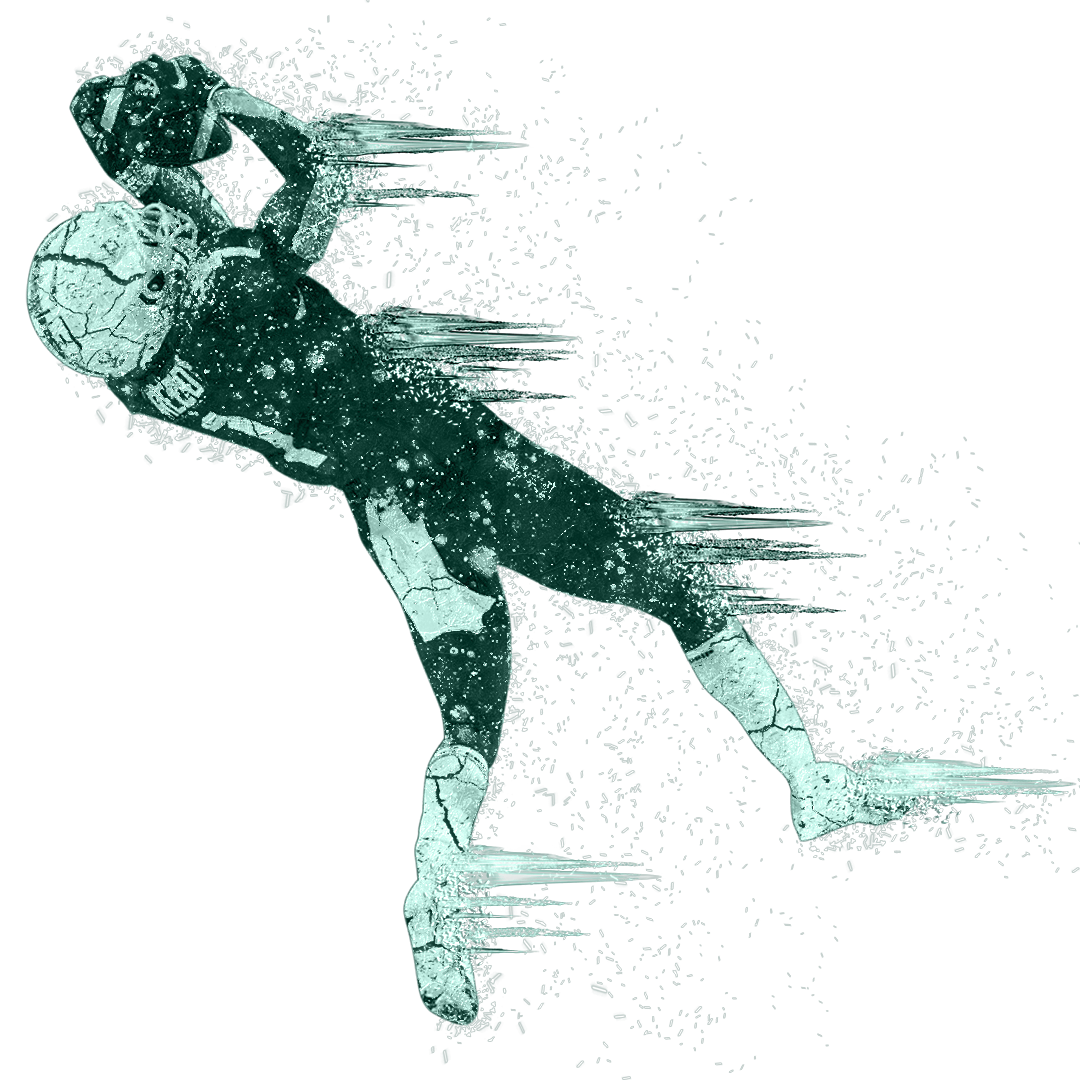 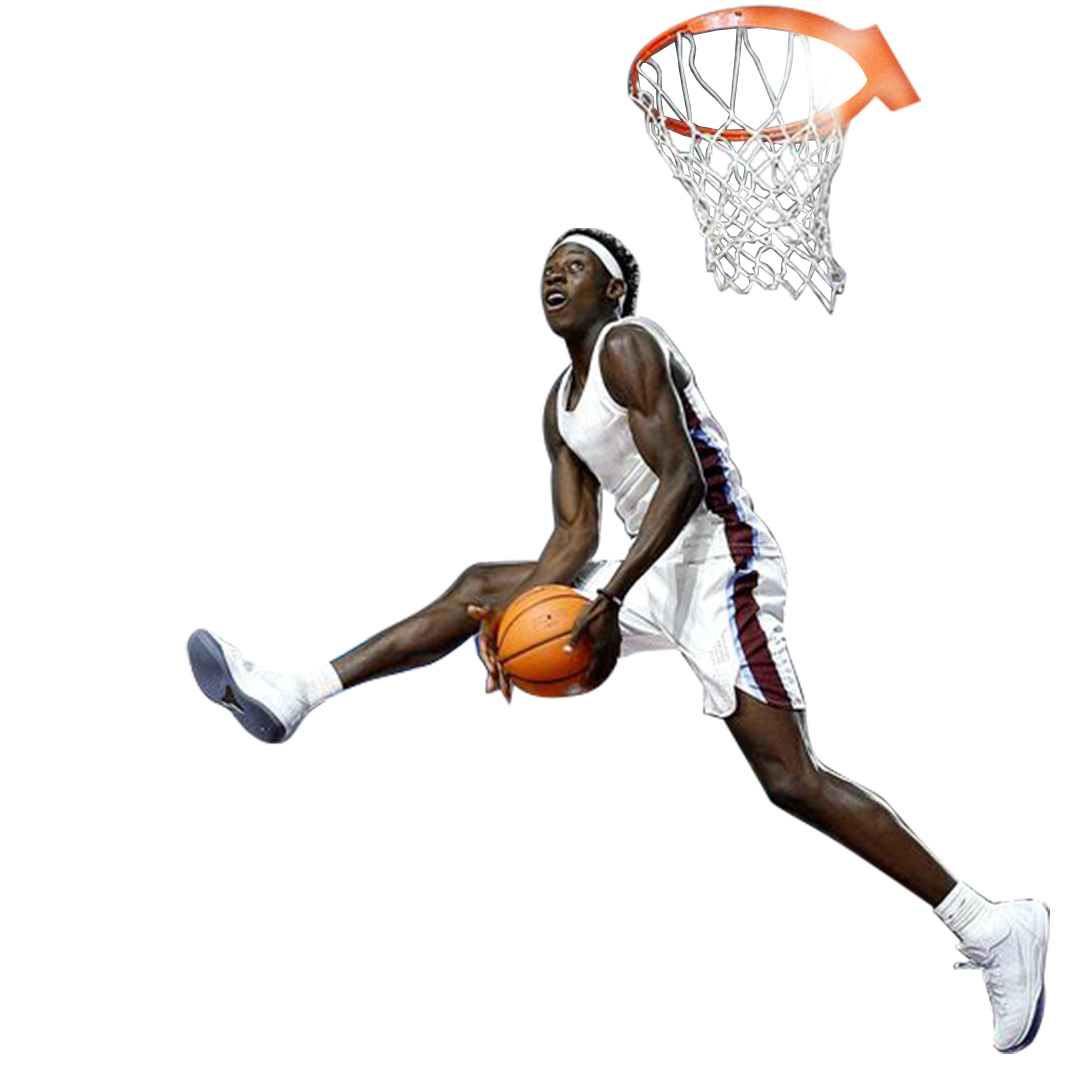